Interview of the Ambassador of Israel to Albania, Noah Gal Gendler, with “Albanian Daily News” newspaper

Albania and Israel celebrate the 30-year journey through cordial diplomatic relations, simultaneous high-level visits and by many signed agreements and memorandums.

Last June, I was honoured to become the first Israeli to be decorated with Albania’s second highest decoration, in the name of Albania’s national hero, Skanderbeg

I believe that the word “Israel” in Albania is to a large extent connected with the democratic, pluralistic, dynamic and flourishing nature of our country.

Since the establishment of the Center for Jewish Impact, I’ve made it a point of promoting relations between Israel and Albania

The invitation I received from them on that occasion to visit Albania was the beginning of a special relationship I developed with Albania and the Albanian people, a relationship which continues to this very day.

Ambassador of Israel in Albania during two years from 2007 to 2009.

David Cohen is the first resident ambassador of Israel in Albania. He conducted the diplomatic service from 2012-2015. – The article of Ambassador Cohen is published as part of the campaign of the Online Newspaper “Israel Sot”, in the framework of the 30th anniversary of the establishment of diplomatic relations between Albania and Israel, on August 19, 1991. 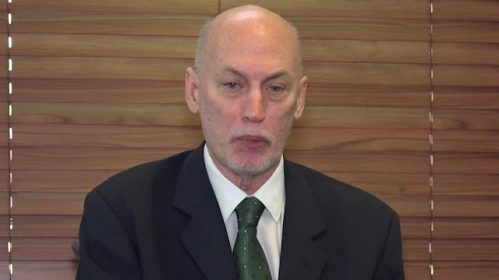 Avital Leibovich: An Israeli in love with beautiful Albania!

Boaz Rodkin: It was a great honour for me to represent Israel in Albania!

The Honorary Consul of Albania to Israel, Raphael Faust: My love for Albanian is eternal! 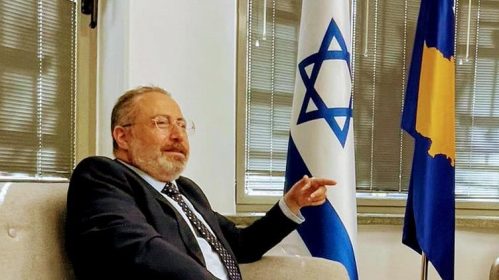 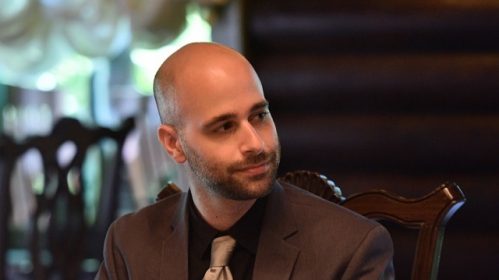 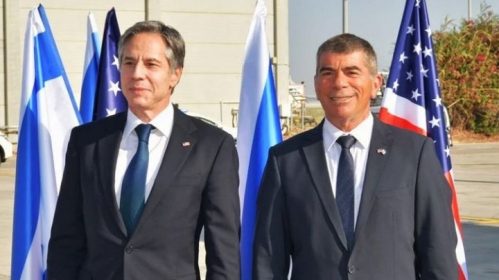 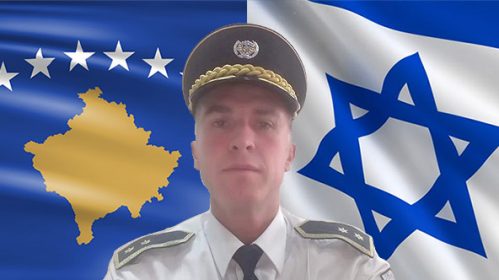 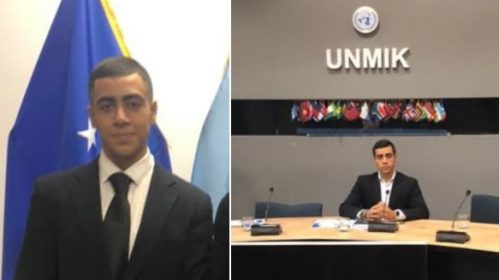 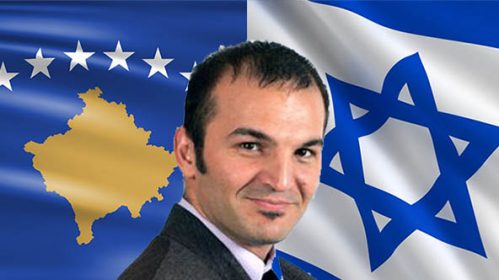 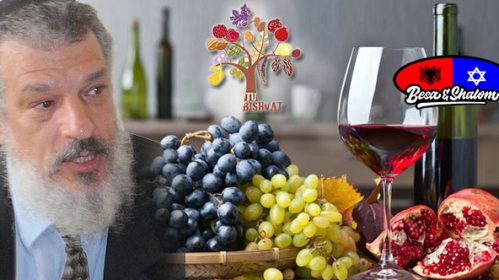 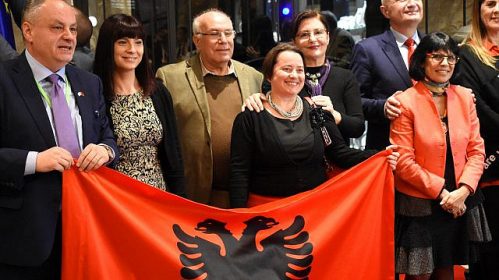 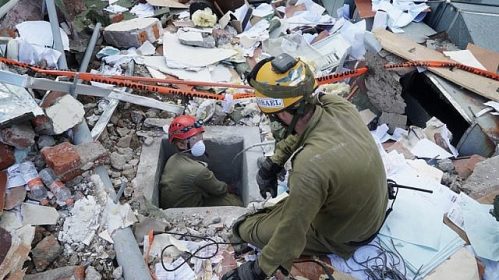 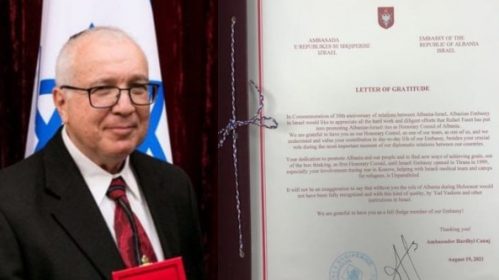 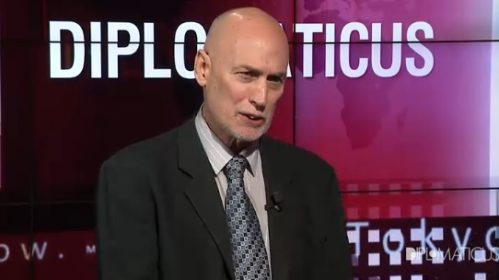 By Noah Gal Gendler, Ambassador of Israel to Albania 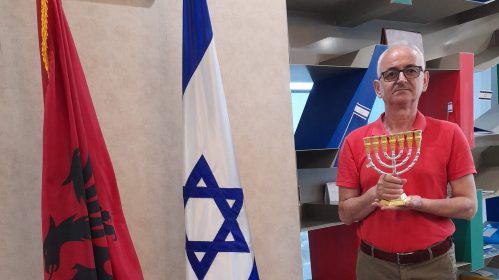 By Roy Roznek
See All